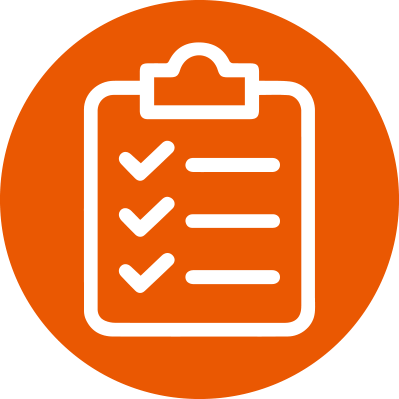 Highly coordinated, the audits of captive clients tend to involve voluminous documentation requests which occasionally include IRS summons/enforcement proceedings requiring experienced legal counsel with familiarity both in terms of the captive owner’s documentation, and also with the documentation of the relevant service provider. The IRS commonly requests interviews, which can be recorded, and taken under oath with participation by IRS counsel. ZMF works regularly with risk managers, CPA’s, captive owners, and captive managers. ZMF follows current case law closely, and is intimately familiar with captive insurance cases such as Avrahami, Syzygy, and Reserve Mechanical.

ZMF also regularly assists clients with independent third party compliance reviews aimed at shoring up captive companies, and insuring that the necessary substantiation is in place to ensure the best possible audit defense in the event of IRS scrutiny. Due to the firm’s experience, ZMF is able to review cases with a lens toward issues key in ongoing IRS examinations to provide real time advice on how to strengthen and improve documentation.

Read our article below for the latest on captive insurance news

While states often lag behind the IRS in enforcement of IRS priority issues, the California Franchise Tax Board (FTB) has begun to show an interest in looking deeper into captives owned by California residents. While the FTB has made no formal pronouncements about its intention (unlike the IRS, which has classified certain microcaptive transactions as…

On Wednesday, March 10, the Tax Court issued its fourth case concerning “Microcaptive” insurance companies. In Caylor Land & Dev. v. Comm’r, the IRS continues its winning streak against captive arrangements. In the words of Judge Holmes, who authored the opinion as well as that of the seminal Avrahami case, “We will break no new…

Posted in: Captive Insurance,News
Read more
To set up an appointment for free case consultation give us a call today at 713-350-3529

Fill out the form on the right and a representative will follow up with you.